As her feature film debut draws critical acclaim, the NYU grad is resolute in her decision to tell specifically African stories.

This is the latest installment of “Breaking Black,” a weekly column focused on emerging black talent.

Stories of the immigrant experience are as old as cinema, but Tanzanian-American filmmaker Ekwa Msangi is using them to create something new. “Farewell Amor” is a quietly evocative drama in which an Angolan family, long separated by visa struggles, finally achieves its reunion in Brooklyn — and almost immediately, finds themselves emotionally estranged as they come to terms with 17 years without each other.

Father Walter (Ntare Guma Mbaho Mwine) is trying to let go of a relationship, while his wife, Esther (Zainab Jah), has found religious solace he doesn’t understand. Meanwhile, she and their daughter Sylvia (Jayme Lawson) must adapt to life in a new country that makes each of them wonder if fighting to be in America was the right thing to do.

Msangi’s feature debut made its world premiere in competition at the 2020 Sundance Film Festival, which also presented producer Huriyyah Muhammad with the Sundance Institute/Amazon Studios Producers Award. The film is inspired by a true story: Msangi’s uncle came to the U.S. from Tanzania in 1996 on a student visa, with every intention to bring her aunt. Twenty-four years later, they’re still apart, applying for visas that are denied, but hopeful that they will reunite one day. The film imagines a scenario in which that happens.

“I wanted to look at the gulf that can widen between loved ones who are separated, whether it be by immigration or any other means,” said Msangi. “How can they maintain that status and stay hopeful? But then also, what happens when they finally reconnect, and is it even possible? I’d love for audiences to step away thinking about these ideas as if they were the characters.”

The character of Sylvia proves to be a talented dancer, a skill that her father shares. Msangi wanted to use the idea of dance as a universal language to widen the scope of the story, communicating thoughts and feelings independent of identity and culture.

“I thought it was an interesting metaphor for relationships that would resonate,” said the filmmaker, who also has a background in dance. “Walter practices Kizomba, which is a partner dance that doesn’t have a regular foot pattern to it. But you really do have to be engaged with your partner in order to understand what they’re leading you to do, what they’re communicating to you, and which way both of you will go in this ‘relationship’ together.”

Dance also helped Msangi showcase a variety in African music — Congolese, Angolan, and generally more southern African music — that she hoped would counter the West’s tendency to “lump everything together.” 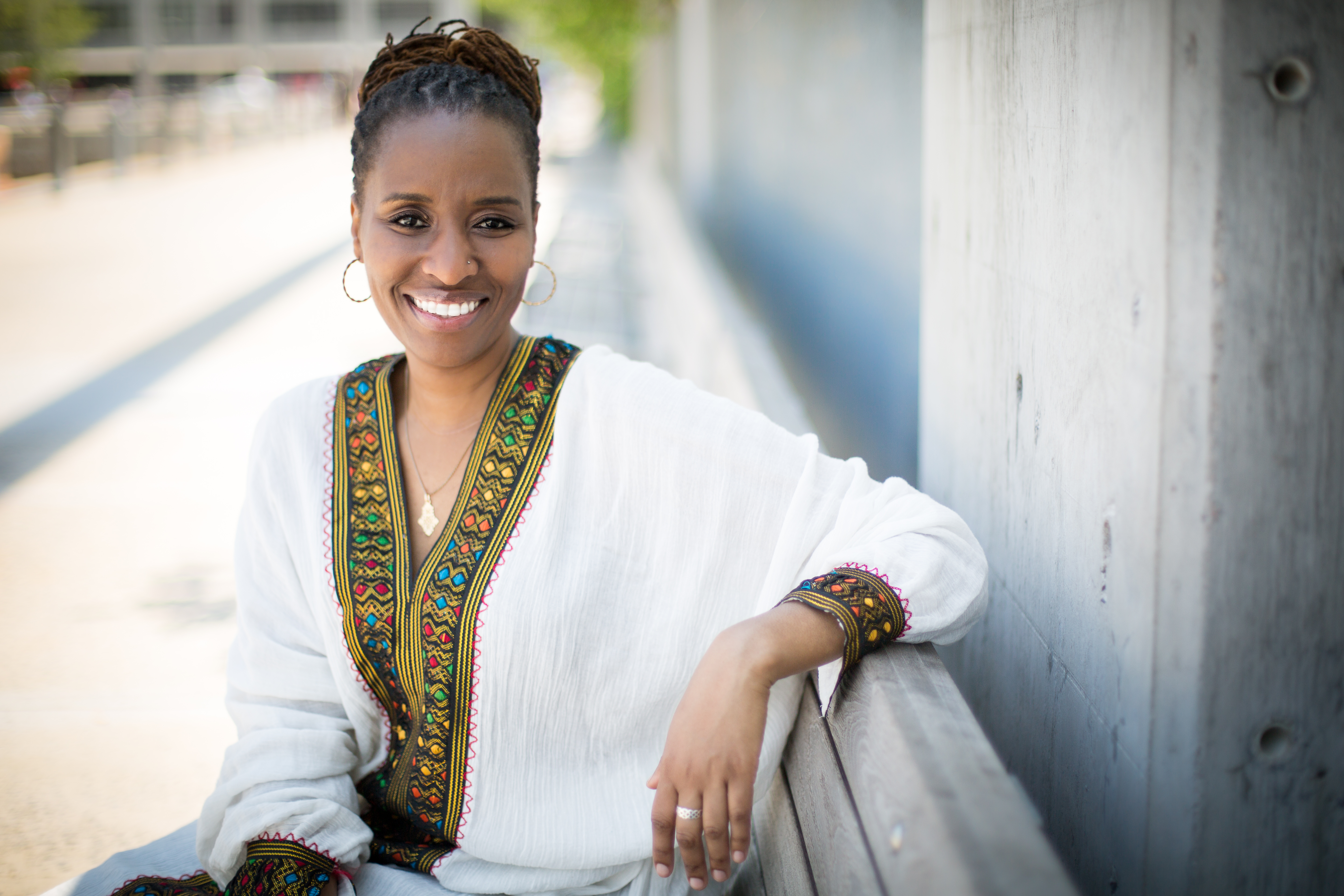 There are many who will be unfamiliar with the circumstances that face the family members in “Farewell Amor,” although it’s a situation that’s hidden in plain sight. Broad political forces — including hundreds of years of conquest, colonialism, and globalization — have long left the global South at a huge disadvantage.