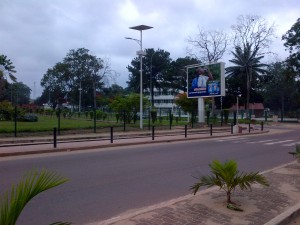 The streets of Centreville, Brazzaville 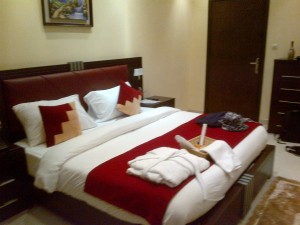 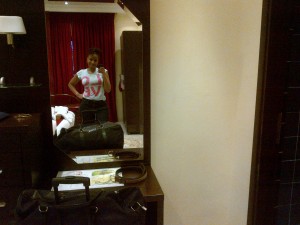 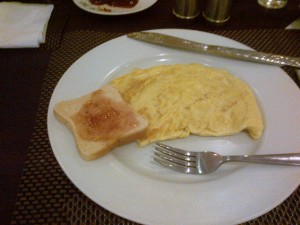 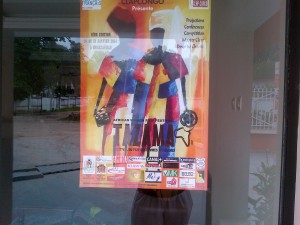 So just to let you know that I was wrong about everything. Every last thing on my list ala #New Year, New You. Everything except the lack of enough veggies…though it’s not as bad as I imagined. Oh and also I’m fighting a cold but not due to over-ACing.

Also, I’m having technical difficulties with my camera, etc so I’m using photos from my phone at the moment. Remedies are being organized.

I learned that the term used to describe AA batteries is “le pill” (I’m looking for a few of those at the moment to rectify the above mentioned technical issue.)

I also think that the men of the world should dance more.